Guitarist, songwriter, performer and instructor, living the dream in Monterey Bay. A graduate of Musician’s Institute, Los Angeles, I’ve played all over the United States and abroad. As a founder, guitarist and songwriter for Pacific NW bands Jackson Sundown and Blue Collar, I headlined Seattle’s infamous Central Saloon more times than I can count. I’ve been lucky enough to play in some amazing wilderness settings, including numerous performances in the hidden grottos of the inner Grand Canyon.

Currently back home on my native California Central Coast I can be found performing with my band 5-Star, the acoustic duo Two Rivers, and solo shows. In between songs I can usually be found on a river somewhere, guiding, instructing or simply enjoying the majesty and splendor of our wild places. It’s a good life and I’m thankful to be living it! 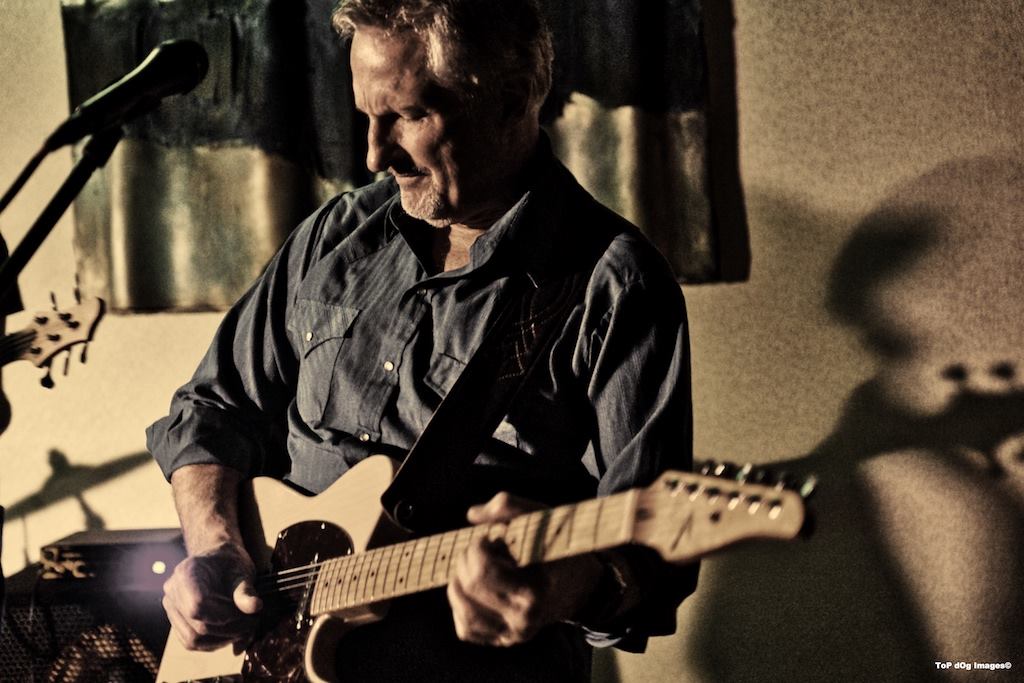